Thank you for your interest in our services!
Oops! Something went wrong while submitting the form. Please try again. 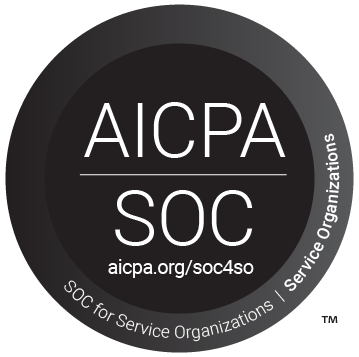